October Is the Best Month to Buy a Home

Sellers are more motivated, and the price is right.

Move over location—there’s a new real estate mantra in town.

It turns out when you buy your home can be as important for your budget as where.

After reviewing more than 32 million real estate sales since 2000, RealtyTrac analysts have discovered October is the best month to close on a home purchase.

“On average, October buyers get a 2.6% discount below estimated market value,” says Daren Blomquist, RealtyTrac vice president. “It’s that middle month between the summer selling season and the holidays [when] people are trying to squeeze in a purchase or a sale.”

And a seasonal price discount isn’t the only motivating factor for buyers to consider.

We turned to real estate and money pros for more insights into why October is the time to sign on all those dotted lines.

“Home prices often drop in October as sellers realize they’re on the shoulder of the home-buying season,” says Sandra O’Connor, a North Carolina-based regional vice president of the National Association of Realtors.

Any sellers whose homes have been on the market since the summer will be especially motivated, adds Blomquist, because they are getting nervous. The result is an environment that gives buyers the upper hand in negotiating a deal.

House hunters also typically run up against less competition come October. Many families avoid the fall buying season because their kids have settled into school, which thins the crowds.

And with all four major professional sports in play, other would-be buyers may be tempted to stay home with their big-screen TVs rather than hit open houses.

This fall, the possibility of a long-awaited interest rate hike is in the crisp air. And if one does occur, it will likely make it less affordable to buy, says Blomquist.

So if a new home is on your radar—and you’ve saved up to cover a down payment and closing costs—he suggests that you make your move sooner rather than later.

After all, as O’Connor notes, “The lower the rate, the more house [you] can afford.”

The 30-year fixed mortgage rate remains near historic lows for now. But keep in mind that the Fed is scheduled to meet again in late October and December 2015.

The tax code generally incentivizes home ownership, explains O’Connor, who says the benefits are biggest in the early period of your mortgage, when you’re mostly paying interest that can be deducted.

To optimize your taxes, you’ll need to decide whether the standard or itemized deduction approach is best for you, says Ted Kleinman, a CPA in Redmond, Ore., as itemizing can sometimes work in your favor.

So get ready to do a little math.

Add up your new home’s interest and tax payments, and your mortgage insurance premium if you have one.

If you are considering adding energy-efficient upgrades like solar panels, you can write off 30% of the cost, thanks to the Residential Renewable Energy Tax Credit. (But it is set to expire in 2016, so act fast if you want to take advantage.)

Then add your valid housing deductions to your list of other potential write-offs to see how that number compares to your standard I.R.S. deduction: In 2015 it’s $12,600 for a married couple filing jointly, or $6,300 for a single person or a married person filing separately.

If the number is higher for itemizing, it may be a good reason to consider buying before the end of the year. Of course, you’ll want to check with your accountant to make sure this approach is right for you.

As temperatures drop it’s easier to notice draftiness and other possible problems with a home’s insulation, heating and drainage systems.

A qualified HVAC inspector can assess not only if the unit is performing, but also evaluate the amount of wear and tear to help predict how much longer you can expect the system to last, adds O’Connor.

Checking systems can also give you an idea of how the property is being maintained. Even taking a look at the gutters to see how the owners deal with fall leaf debris can help you size up whether they are likely to have stayed on top of other types of home care and repair.

If these four reasons aren’t motivation enough, here’s another bonus of closing in October: You are likely to move in time to deck the halls with your favorite decorations.

“Holidays generally are a time for sharing,” says O’Connor, “and what could be better than observing traditions, or making new ones, in a new home!” 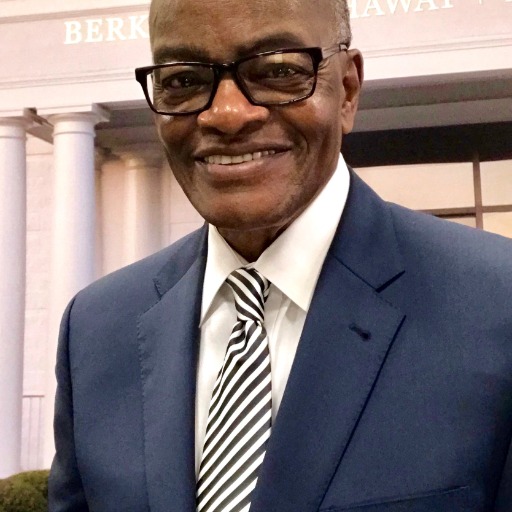 At 1st Class Real Estate at Buy or Sell Hampton Roads Team we have the expertise, experience and resources to help you with all of your real estate needs. We seek life-long relationships with our clie....

How to Sell Your Home Fast - For More or Both

How to Sell Your Home Fast – For More or Both!By Using These Easy and Inexpensive TipsWhether you’re selling Chesapeake real estate or have a home for sale in any or other

Ever had an agent deny to show you a home because you weren’t pre-approved for a mortgage? It’s not because they’re mean, or they don’t value your business… it’s

By registering, you agree to our terms of use and that real estate professionals and lenders may call/text you about your inquiry, which may involve use of automated means and prerecorded/artificial voices. You don't need to consent as a condition of buying any property, goods or services. Messages/data rates may apply.